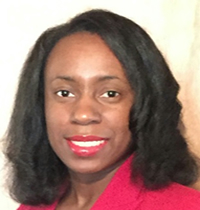 LaToya A. Kimble is originally from Saluda, Virginia.  She received her Bachelor of Science degree in Accounting with a minor in Telecommunications from George Mason University in 2005.  Ms. Kimble received her MBA with a concentration in Leadership & Organizational Learning from the University of Baltimore/Towson University graduate program in 2010.  She currently works for the Department of Veterans Affairs.  She previously worked for the Department of Defense for six years.  As a civilian, she volunteered for a six month deployment to Djibouti, Africa where she was assigned to the Combined Joint Task Force – Horn of Africa.

She has received numerous awards to include the National Guard Minuteman, the Joint Civilian Service Commendation Award for her work in Africa, and the Missile Defense Agency Certificate of Appreciation.

She has worked with various non-profit organizations within the United States and Africa.  One of her passions is mentoring young people.  In the past, she has served as the Program Coordinator and a mentor for Youth Enrichment & Empowerment Program (YEEP) in Waldorf, MD.  In her spare time she enjoys traveling, spending time with family and friends, reading, and attending sporting events. 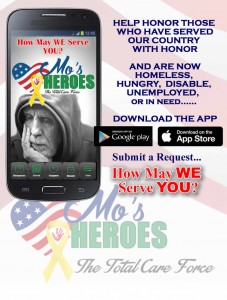